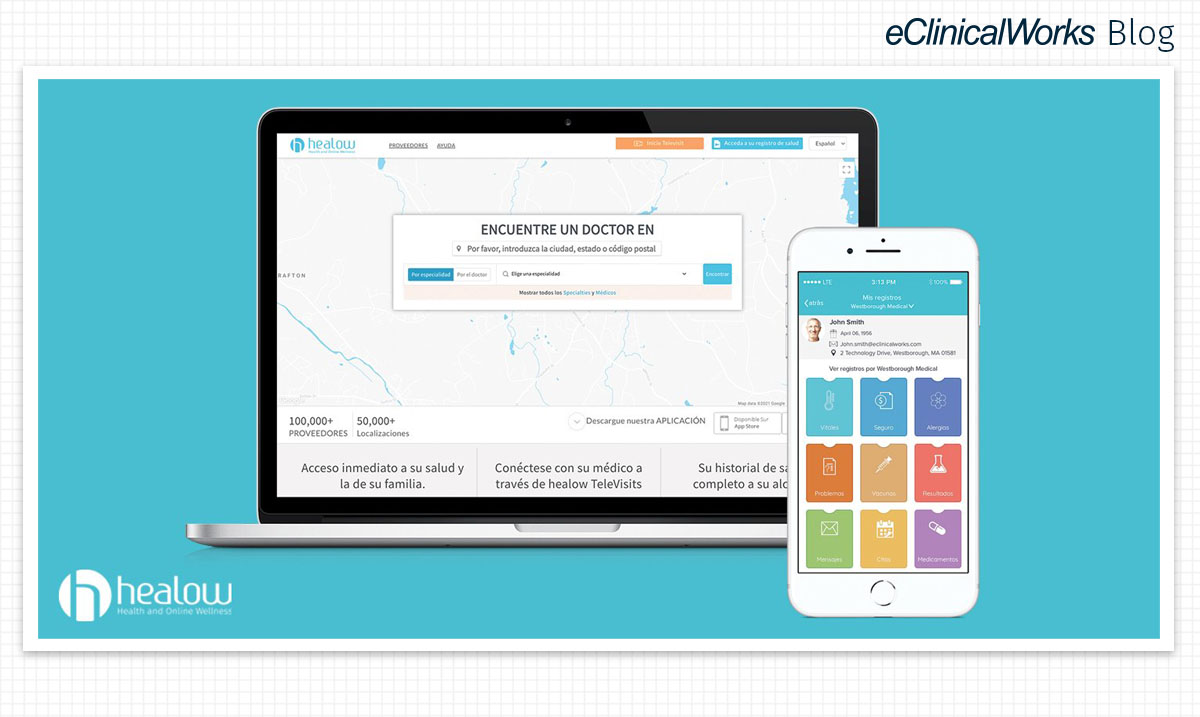 According to American Community Survey data, in 2016 there were 40 million U.S. residents who spoke Spanish at home in 2016 — a 133.4% increase from 1990, when U.S. Census data showed a total of 17.3 million. As the number of Spanish speakers increases, so too does the need for Spanish-language integration in technology applications and various media, including the solutions healthcare providers rely upon to keep their patients engaged.
END_OF_DOCUMENT_TOKEN_TO_BE_REPLACED