3 Ways to Prepare for the Future of ASCs 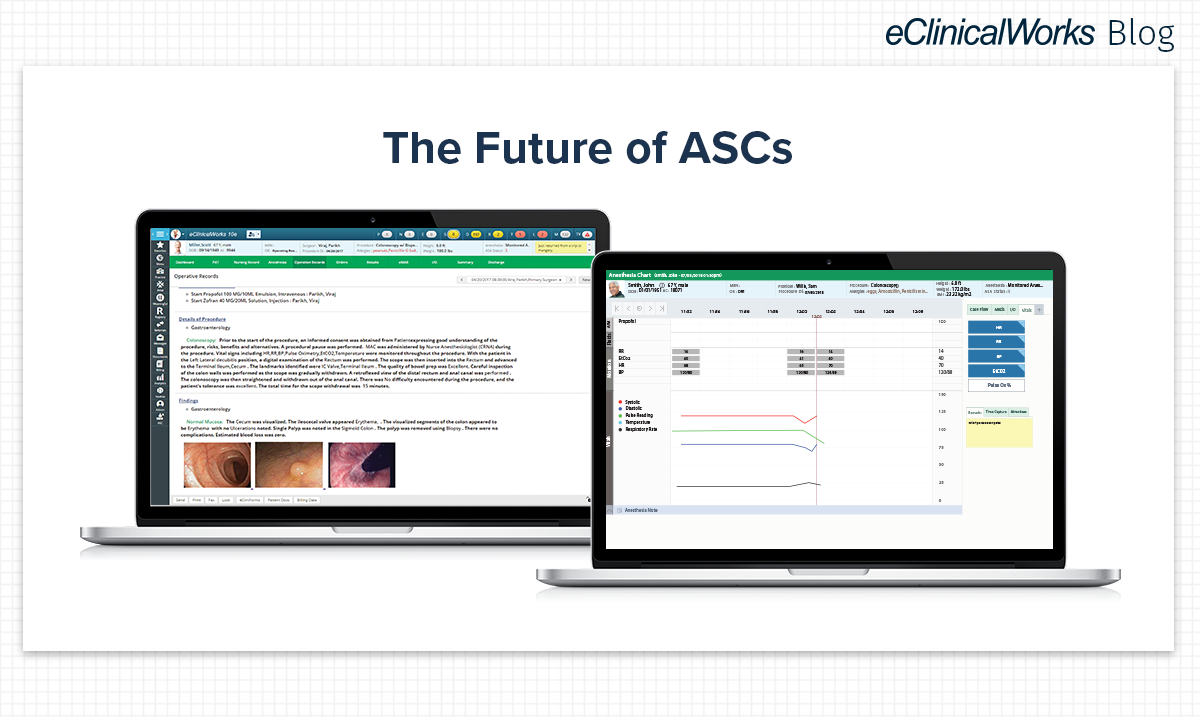 The first Ambulatory Surgery Center was opened in 1970 in Phoenix, Arizona, by Dr. Wallace Reed and Dr. John Ford, two doctors who believed they could provide a high-quality, cost-effective alternative to the hospital.

The nearly 50 years since have shown how visionary those two doctors were. As of April 2019, the ASCA puts the number of Medicare-certified ASCs nationwide at nearly 6,000!

As ASCs continue to grow in surgical volume, total billing, and popularity among consumers, how can they best prepare for the future?